Here is how it works – if I haven’t been asked to do an obituary of someone for a paper I will try to do a good one here. Even if I have been asked, I still might blog about them, but giving a more personal or Doctor Who flavoured slant to the piece. I was very flattered when I was asked by the Herald Scotland newspaper if they might use some of the work here and publish it in their pages. I was delighted to agree and so I tweaked my obituary of Kenneth Gilbert and it appeared in the hard copy of the paper last week. That version (different from the one on this blog) and can be found on the Herald’s website here.

This week I have been rather busy becoming a kind of literary Hayley Joel Osment: a sad duty, maybe sign of a morbid disposition, but I like to think I’m giving proper their due. And so I am pleased that Doctor Who Magazine have commissioned a lengthy piece from me about Derek Ware which will be appearing in a forthcoming issue.

The Guardian asked me to write a piece on Anthony Read, Doctor Who writer and script editor, BBC producer, and prolific contributor of scripts to loads of memorable series. Also a very lovely fellow. He was interviewed for Who’s Round, briefly, and the results are here. His family, especially his daughter Emma, were incredible helpful and patient at a very difficult time but it has really helped the piece so my thanks to them.

He was never in Doctor Who and I didn’t know him so I am incredibly flattered to have been entrusted with the obituary of an actor I greatly admired, Anthony Valentine, and his piece came out in today’s paper and is online here. As a general note, Richard Bignell and Rob Fairclough are the sort of unsung heroes one goes to when one wants a bit of help with these things and they are always unfailingly and speedily on hand with assistance. Richard, for example, delves into his database at all hours of the day for the kind of information that is essential but often difficult to access. So thanks to them. 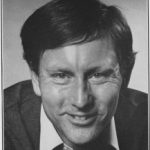 In related news, prolific Doctor Who extra Terence Denville, who had a pretty busy career as a character actor on stage and played small roles on TV (he received his only onscreen credit on Doctor Who as a Cyberman in The Invasion but was also an Ice Warrior in The Monster Of Peladon amongst other non-speaking bits) passed away in October.  Those of you fascinated by the political affiliations of minor Doctor Who actors may be interested to know that he stood for parliament for the National Front a few times. A friend who worked with him said that he had never mentioned it on the many times they had spent together in dressing rooms but there we go. 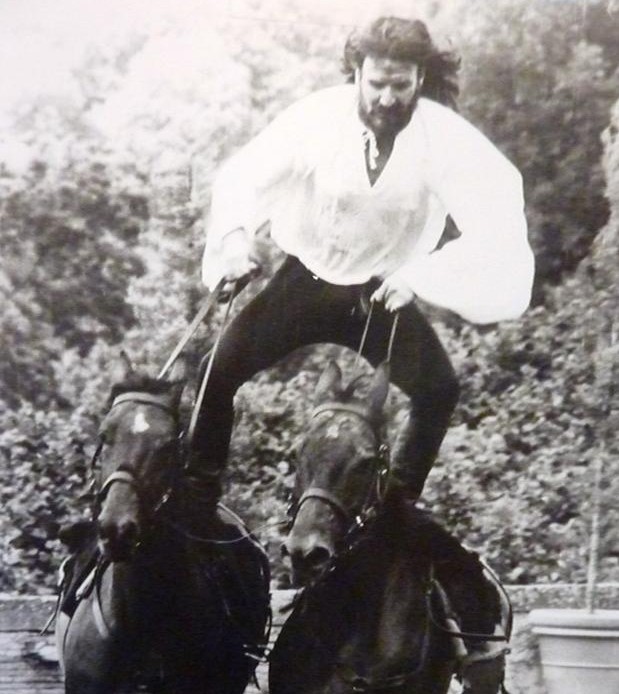 Finally, I was sad to find out about the death – aged 79 – of stuntman Roy Street who worked on a few Doctor Whos (Terror Of The Autons, The Curse Of Peladon, The Masque Of Mandragora) but whose impressive list of credits outshine Saturday teatime television and bestride the movie industry. I use “bestride” advisedly as he was an excellent rider and could steer two horses at once – standing with one foot on the saddle of each one and taking both pairs of reins. He could also be relied on to do driving and motorcycling and his impressive list of credits includes lots of James Bonds (including as recently as Skyfall), lots of Sharpes and comes right up to date with Avengers: Age Of Ultron.

His old buddy Derek Martin – Charlie Slater in EastEnders no less – told me: “He taught me riding, he taught me how to pull horses over. He was great. He went to Italy to film The Borgias to do his horse trick down a hill. Anyway, he got there and it turned out they wanted him to ride two horses who were shod, bear back, on cobbles. And – typical of Roy – he did it.

“Funny with Roy – whatever job he was on the first thing he’d ask about was “What about laundry money?”. Say it was even two grand a week he’d say “Does that include laundry money”. Laundry money! It’d only be about 7’6″ but he’d still want to know if it was included. Ha! He was a good man though, a good man.”

Thanks to Derek for taking time out of his busy schedule to share his stories with me.